74 Black-Owned Breweries in the United States

We here at Find Me a Brewery suggest you check out these breweries.

In the photo above is 67 Degrees Brewing, a black-owned brewery in Massachusetts. If you're interested in their beer, check out their Route 140 IPA below. Below that is a list of black-owned breweries in the United States.

If you know of one that is not on this list, please let us know so that we can add it to the list. 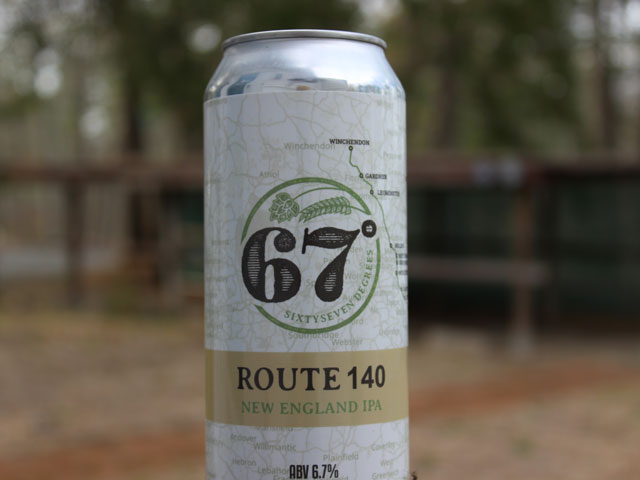 Brewed by 67 Degrees out of Franklin, Massachusetts. They are not only a Black-Owned brewery, they are a Veteran-Owned brewery. 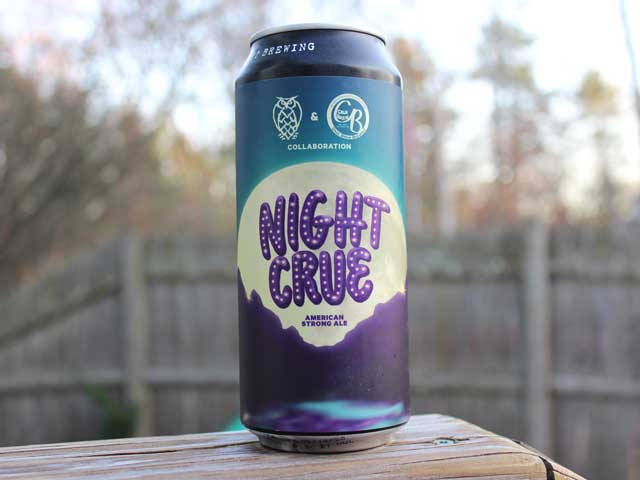