Maine Beer Co. is doubling down by putting the lunch in lunch beers. Do what's right and get yourself a bottle today.

A fairly smooth IPA. Nothing negative to report with Lunch. It's fairly popular amongst beer peddlers and craft beer drinkers in New England. Certainly appreciate the clean branding on the bottle, it's quite tasteful. The citrus and tropical fruit were there, but wasn't picking up on the pine.

Lunch is a special whale that has been spotted off the Maine coast since 1982. She has what looks like a bite taken out of her fin, which adds to her unique character. We dedicate this beer to her determination and persistence. Keep on swimming!

Decent all-around India Pale Ale from this Maine brewery. It is available year-round, so that's a plus. 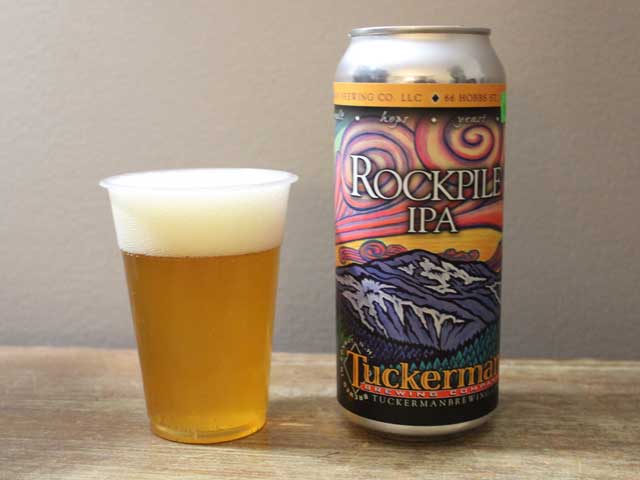 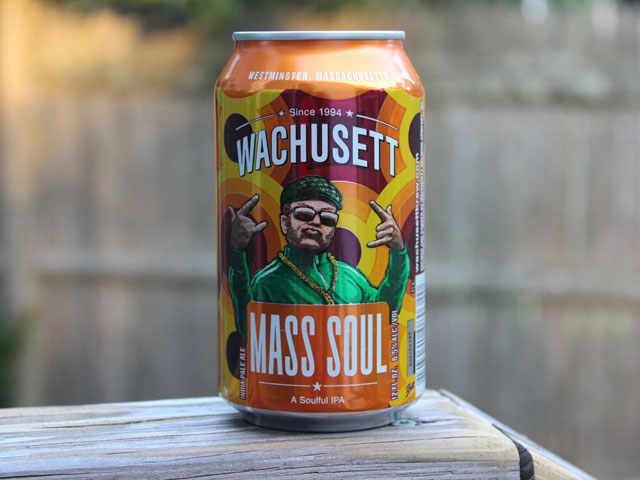 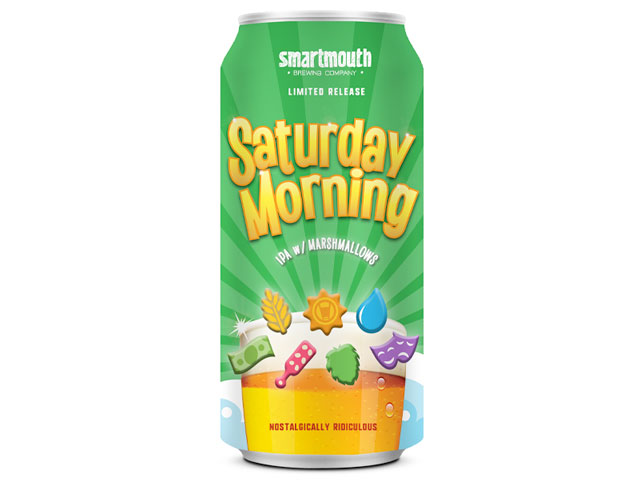 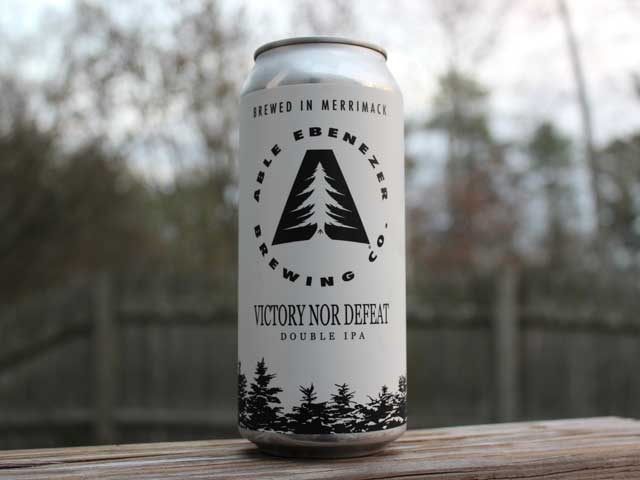