Sláinte is How You Say Cheers in (Gaelic) Irish.

Every language has their own word that represents the time-honored tradition of raising a glass together in the celebration of life, family, and friends. 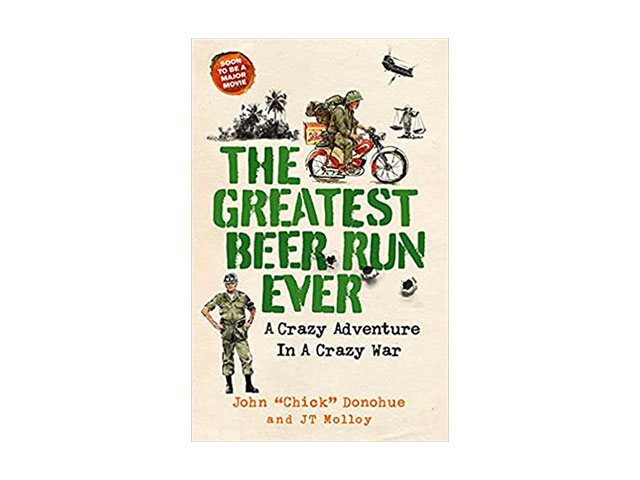 The Greatest Beer Run Ever

How could we not acknowledge this on our site? A guy takes a case of PBR across the world for his buddys? Sounds like a really good friend. It's currently a Film in Theaters starring Zac Efron. So check it out.

For those who speak Gaelic, both Irish Gaelic and Scottish Gaelic, Sláinte is that word. Beyond Ireland and Scotland, it is also used on the Isle of Man.

Ever notice how you often see Sláinte painted on the glass windows of Irish pubs? Or, written on the coaster of whatever Irish-style beer that your local bar is selling?

How do you pronounce Sláinte?

Slahn-che or Slawn-che is how you pronounce Sláinte, depending on how you vocalize an "a". Definitely no long vowel sounds here.

It's sorta like saying lawn chair, only add an "S" to start and remove the "ir" at the end.

Does Sláinte translate directly to cheers?

No, the actual translation is "health". You can add other modifiers to change up the meaning a bit if you want. For example, the response to Sláinte could be Sláinte Agatsa, which means, "To Your Health As Well".

Slainte is a great name to build a drinking establishment around. As you can see the United States does not lack for places with the word "Slainte" in their name.