Another craft beer brewed up in Newburyport at Riverwalk Brewing Company. A hazy, goldish-orange brew. Smooth to drink. A little tongue tingling. None too bitter. All around solid.

Named after one of the most legendary ska bands to ever come out of Boston, Johnny Juice is as loud as its namesake.

Gone but not forgotten, the spirt of Johnny Juice lives on!

Winter Hill Brewing must be talking about Lower Allston when it mentions incendiary live performances deep into the night. Tons of juice. Truly. 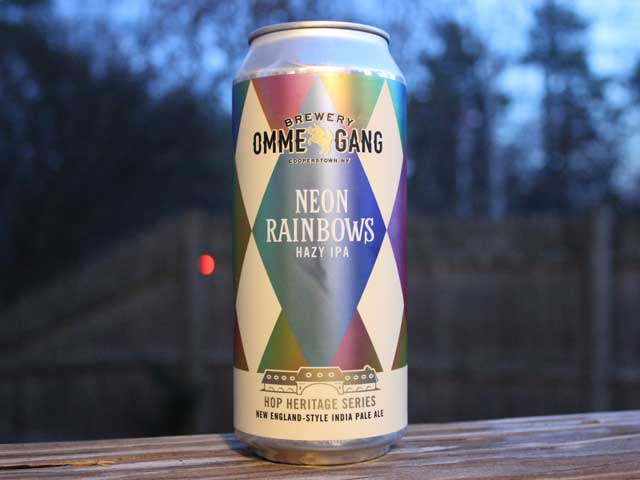 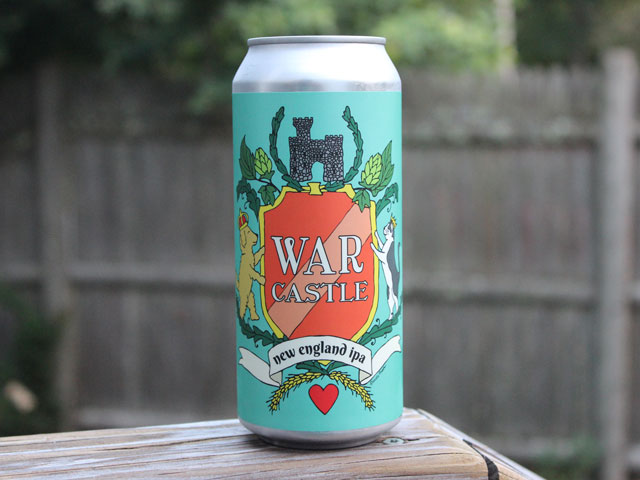 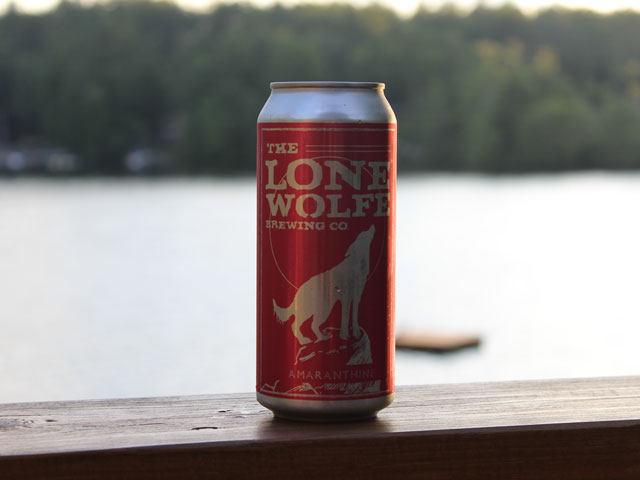 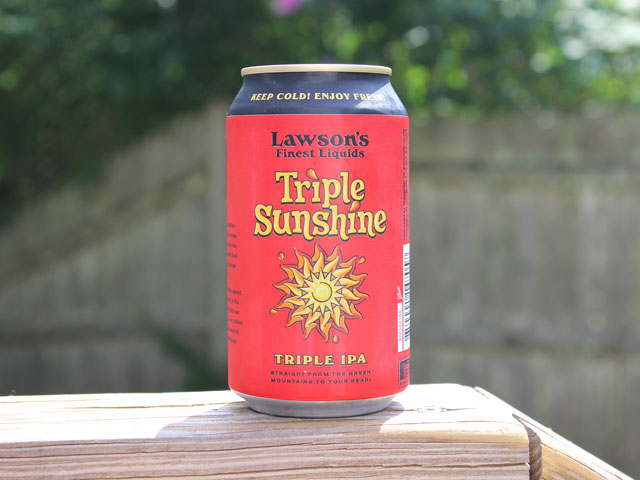 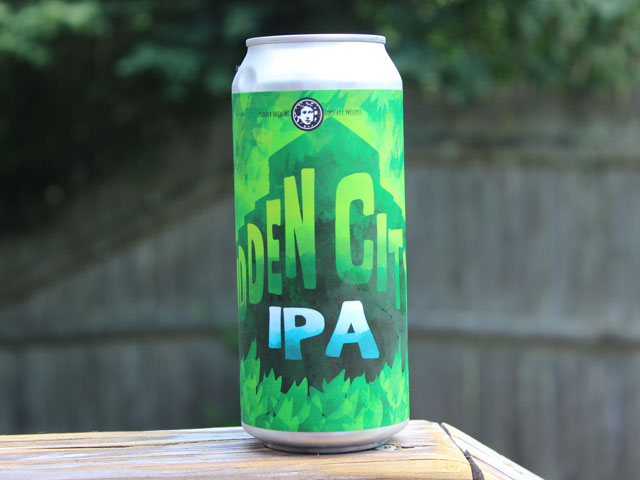