What is the best lawnmower beer?

Lawnmower beers are beers that are light and refreshing enough to drink while working in the yard.

The name comes from the fact that these beers are the perfect drink to have while cutting the lawn. Or any manual labor really. High ABV beers these are not. But what else makes for a good lawnmower beer? Let's discuss, shall we? 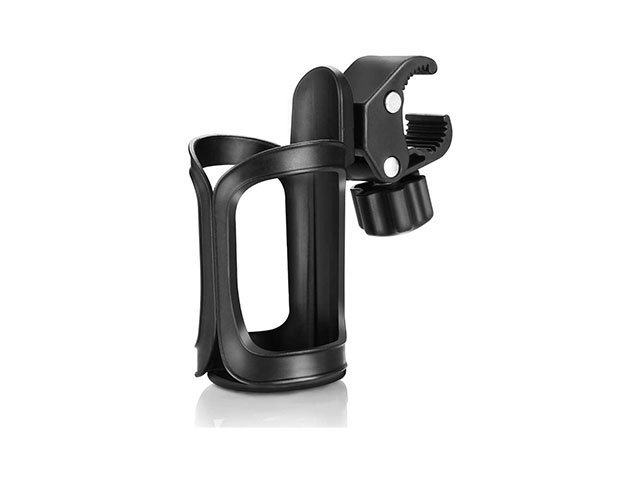 Accmor's Cup/Beer Holder is perfect for clamping to your lawnmower. It will help you reduce spillage, and that's really what you want.

Lots of breweries have beers that qualify as Lawnmower Beers. We're gonna share a few to whet your palette, tug on your pull-chain, and just generally start up your desire to acquire one.

It's in the name. Like the word sip in Mississippi, it's there, and you can't deny it. Texas's St. Arnold Brewing Company pull-starts the entire beer style category with their Fancy Lawnmower.

Lawnmower has the Hallertauer. It has the Kölsch yeast. The beer is clean and balanced. If you want to skip the line and go straight to the counter, this is what you're ordering.

St. ABC's Lawnmower pairs well with the end of a 90 minute mowing.

Cape Cod knows all about mowing lawns. As in, all of the residents of the Cape mow the oceanfront lawns of the rich Boston folk who spend their summers seaside. Ok, that's not entirely true. But maybe a little. The best lies have some truth to them.

The Handline Kolsch from Devil's Purse can be summed up as such, "A nice crisp beer with a refreshing finish. Hints of lemon. A great day drinking beer."

This dovetails nicely with the description from the brewery itself, "Our interpretation of a German style kolsch, mildly hopped with Vanguard. This unfiltered rendition has pleasant aromas akin to lemon zest and cut grass, with a dry finish and refreshing taste."

For real, they highlight aromas of freshly cut grass. Sold.

It's nighttime right now, but this makes us want to pull the lawnmower out of the shed and carve up and acre just to justify the Noble-hopped beer we are drinking currently.