According to DC Brau, OTWOA was brewed to fulfill the Mayan prophecy of December 21, 2012, that being a, "... transition from one world age to another."

Craft beer? Or, song title from your favorite prog rock band? We're going with either. DC Brau claims an OTWOA has an intense hop character. We are inclined to believe them.

It's an Imperial IPA. The citrus, the resin, it's all there. It could double for a Holiday/Seasonal/Year-End brew with it's level of sweetness, which is probably attributed to the Cara-60. In fact, if Winter Caroling was still a thing, you could replace the Egg Nog with a few of these.

DC Brau's Beer Description (on can)

And so it was written ... according to Mayan and Hopi calendars 'transition from one world age to another' will happen on December 21st, 2012. As an homage to the 'transition' DC Brau has concocted an Imperial IPA named 'On The Wings Of Armageddon.'

Final thoughts on On The Wings Of Armageddon

Drinkable. Enjoyable. Not overly saturated. A decent, if fairly strong, beer for a Friday or Saturday evening. 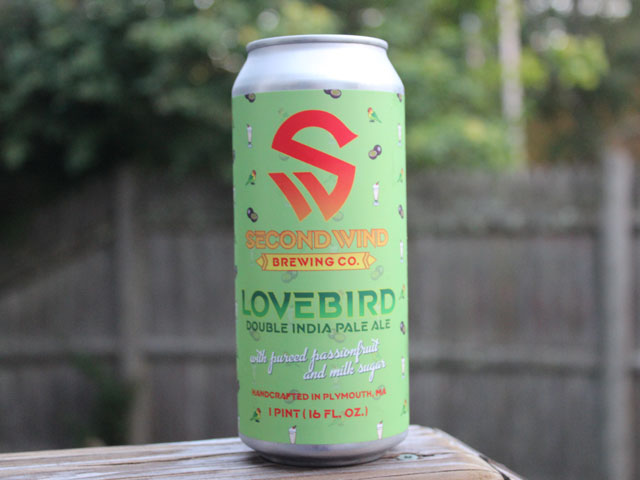 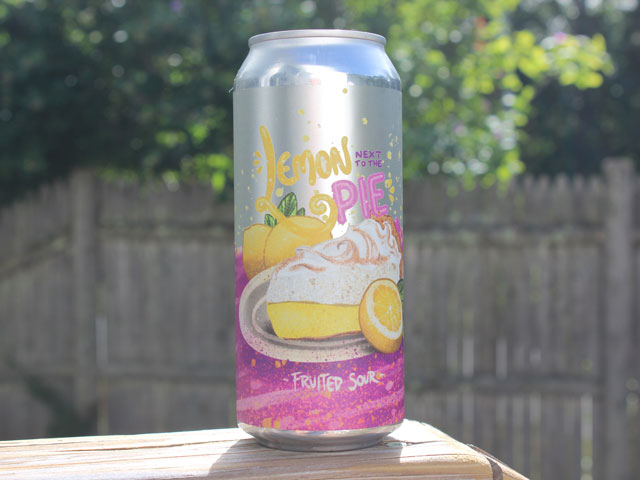 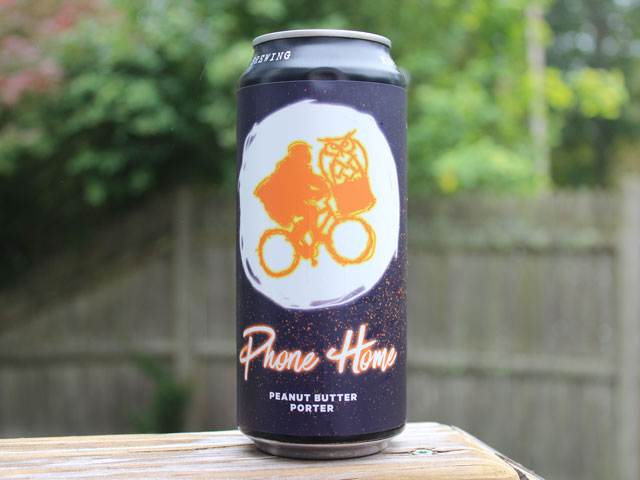 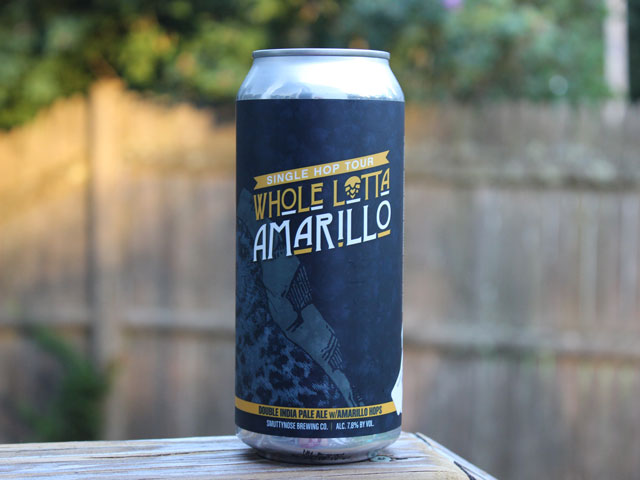 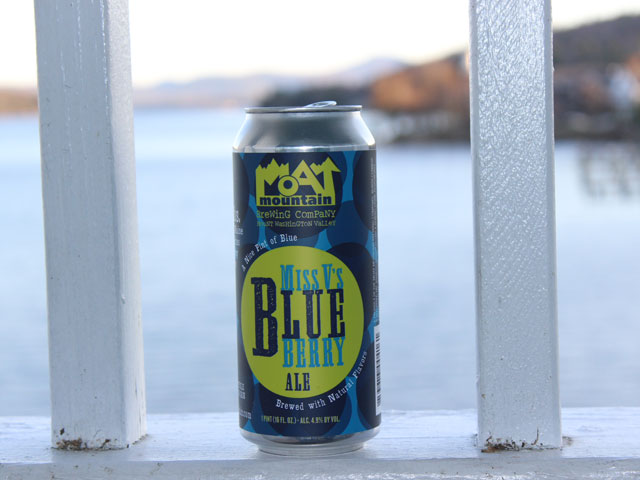