Is Kettlehead Brewing Company dog friendly? We don't believe so

A short drive up I-93 from state capital Concord is a tour de force of brewpubbery, Kettlehead Brewing Company. This small patch of New England is NH's Lakes Region, an area known for 4 season vacation fun, an area that is rapidly developing a craft brewing scene. The taproom isn't too far past the Tilton House of Pizza and the Main/Park Street intersection, maybe another 1/2 mile up on your right.

Where is Kettlehead Brewing located?

407 W Main St, Tilton, NH. It’s proximity to I-93 makes stopping there a breeze. And speaking of bests (see: pretzel bites), Kettlehead Brewing Company is the best going for Tilton since the Tilton 500. Admit it, you miss it too!

Like Loon Mountain as a ski resort, Kettlehead might be the most accessible of all of the New Hampshire breweries due to it's location just off I-93.

Breweries near Kettlehead in Tilton, NH

Kettlehead, which opened in 2017, is a short drive to Franklin's Vulgar Brewing Company and Big Water Brewery in Salisbury. It's not too far away from Shackett's and Woodman's Brewery in Bristol, and Canterbury Aleworks in Canterbury.

Who owns the brewpub?

How many barrels do they brew?

Seven. They are a larger operation than Burnt Timber in Wolfeboro and definitely larger than Squam Brewing in Holderness.

How is the brewpub?

It fits plenty of people. We showed up right at noon on a Saturday in January (2018) and BARELY got a seat. Place is plenty popular. The least busy we have ever seen it out of our four trips so far is on the way to 80s Day at Loon, back in April.

They don’t seem to offer a tour, but you can see barrels upon barrels from most seats in the pub.

And the tavern is certainly kid friendly, but as the trend holds, not a lot of baby changing stations in the bathrooms. Parents, take note.

What types of beer does Kettlehead Brewing brew?

Everything under the sun, they have a great selection. More sours, pilsners, and kolschs than we expected. Definitely more sours, for real. And of course, the typical array of IPAs. Less on the lager, and not a ton of hefeweizens or belgian tripels, but summer isn’t upon us yet. Their flagship beer is The Agent, an American IPA. It’s a solid choice and well worth your time, if your into pale ale.

All around! Social! Drink!

Kettlehead offers flights by the four. This alone has allowed me to try pretty much every beer they offer. Equally so, they do 32oz can growlers which the can, label, and clean right in front of you. You can also walk out with a stack of craft beer packs. Kettlehead doesn’t mess around.

Yes to having a mug club. In fact, Mug Clubbers get 10% off takeout meals.

We didn’t notice any liquor, but they do serve Haunting Whisper wines (red and white) from Danbury, NH. You know, for those people who don’t like good beer.

T-shirts, hats, probably more. Never asked about a pint or flight glass because we bought a 32oz growler can. Oh well, have to go back. Again.

You betcha. The chicken tacos are a great choice. The pizzas look good. The tortilla chips with the black bean salsa and gouda queso dip is delicious. But the pretzels ... oh man. The maple mustard aioli is something that people would have sent letters across the Atlantic for, convincing their family members to leave Hampshire and stake a plot of land in a place called "NEW Hampshire".

They too work with local farms to source as much of their ingredients as possible. In summary, delicious food.

I didn’t notice much. Maybe they sneak a band or an acoustic performer in. No clue.

Can I buy their beer in stores?

Again, no clue. we haven’t researched it that hard. We think that’s because it’s really not hard to get to their Brewery. It’s minutes off I-93.

Staff is super friendly. Specials are on a chalkboard. Beer is tasty. Nah, everything checks out.

If I did have one complaint, it would be a minor one. The chicken sandwich, ordered twice, was slightly undercooked. Not get you sick undercooked, just a, "eh, wish they kept this on the grill for another minute," kind of way.

Also, they have a comfy looking leather chair on the way in. Plus, they use barrels to prop up tables. Kind of fun.

If it weren't for COVID-19 hitting the United States, we would be drinking a Quest on the Kettlehead patio right now. 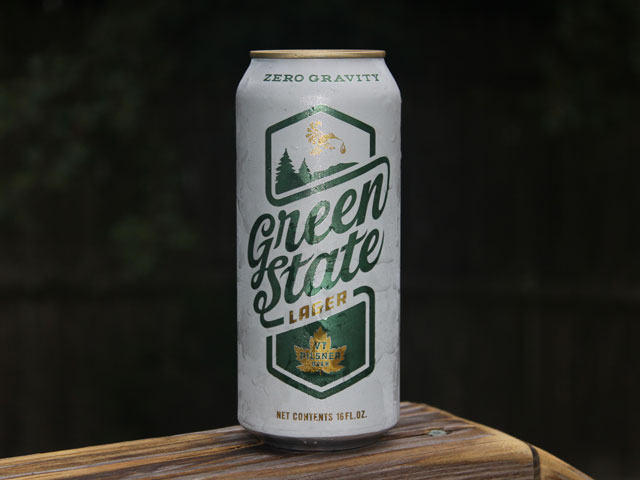 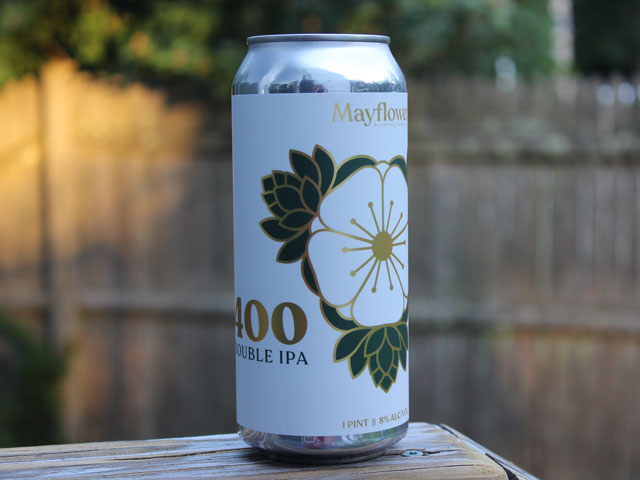 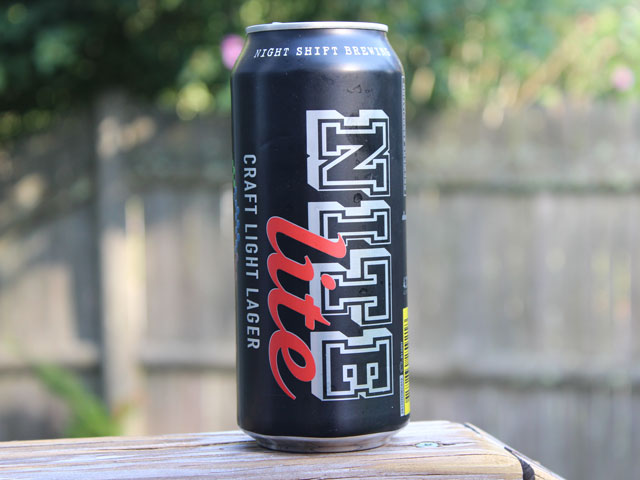