Downtown Rabbits is meant to be enjoyed in the presence of your (silent) best friend. Unless you're the quiet type. Then just sit back and laugh.

This tribute to Jay and Silent Bob warms our hearts. One of the three great slacker duos of all-time*, Jay and Silent Bob's iconic Quick Stop wall pose is captured on the Downtown Rabbits beer can labeling. It's the type of beer that makes you want to play street hockey on top of a convenience store or hang out at a Jersey dirt mall.

Bursting with flavor, Downtown Rabbits is more Jay than Silent Bob in its assertiveness. The Sabro hops shine through in the tropical fruit flavor and accounted for the creamy coconut that was present. Second Wind Brewing says soft and fluffy and we have to agree on that account. The pour is a great shade of yellow with a playful amount of foam.

Soft and fluffy DIPA dry hopped with Sabro and Galaxy - 2 big tropical hops imparting aromas of coconut and flavors of pineapple and tangerine.

* Along with Bill & Ted and Wayne & Garth 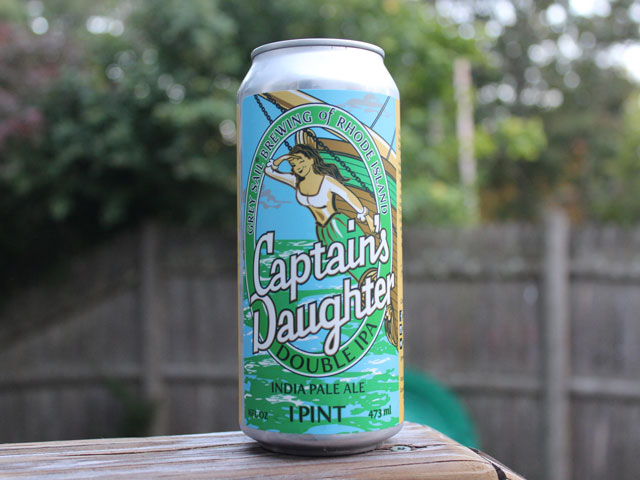 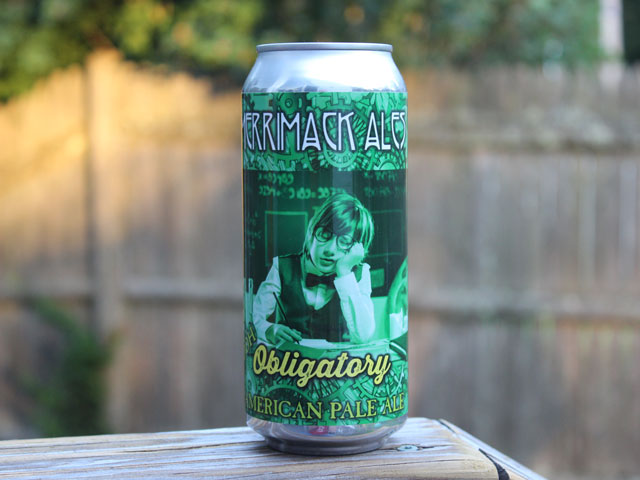 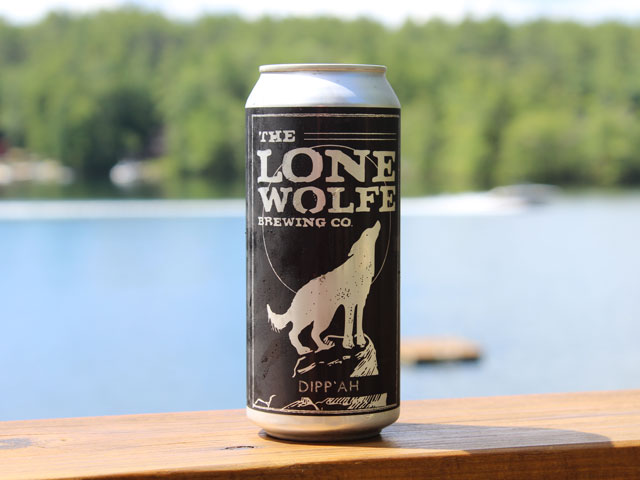