Breweries near Gritty McDuffs Brewpub in Auburn, ME 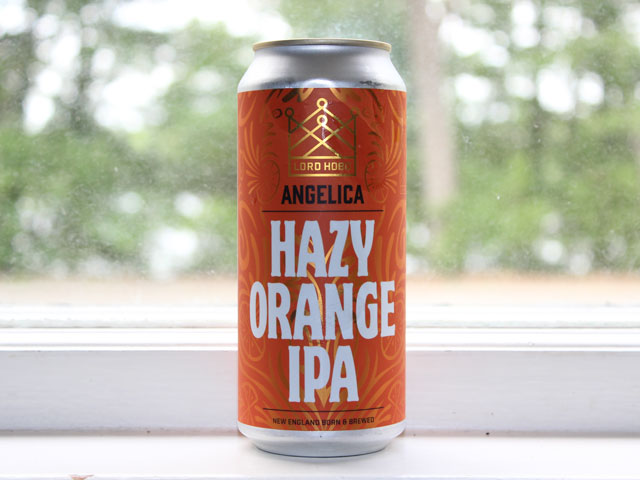 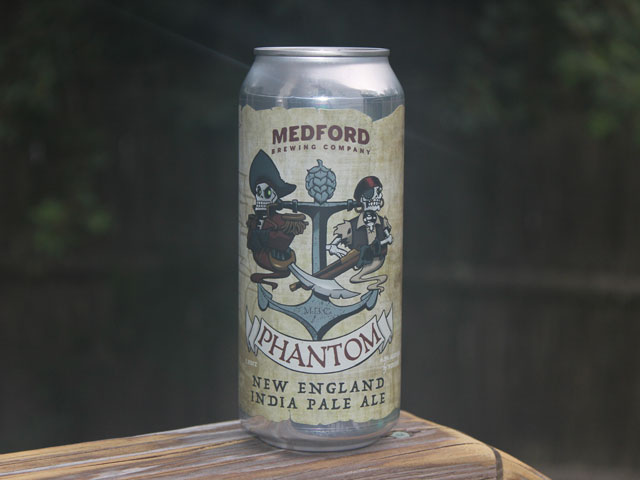 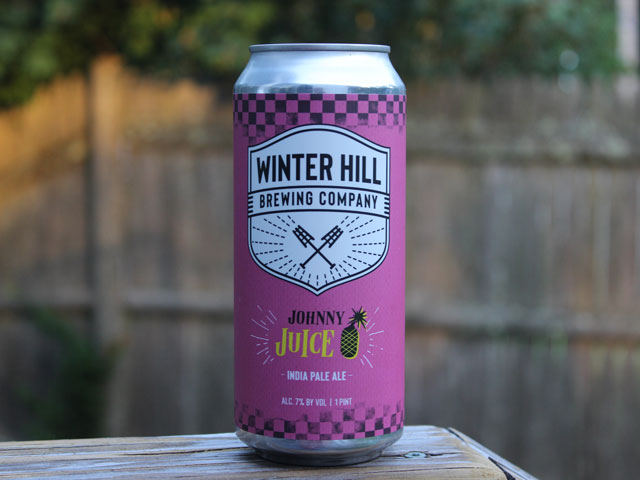