A draft that can be found on tap around Cape Cod, Hog Island's Outermost IPA is well-hopped with a balance of citrus flavor and bitterness.

Hog Island attends the annual Cape Cod Brew Fest at the Cape Cod Fairgrounds, so it's possible to sample the Outermost IPA before committing. But what the heck, just order one, or buy one at the packie and dive in.

The IPA has got a strong complement of hops, so it might not make for the best shower beer. But you could give it a go if you wanted.

Outermost shies away from the hype in favor of just being a good beer. Perfect to pair with a few oysters from Hog Island's new Oyster Bar. 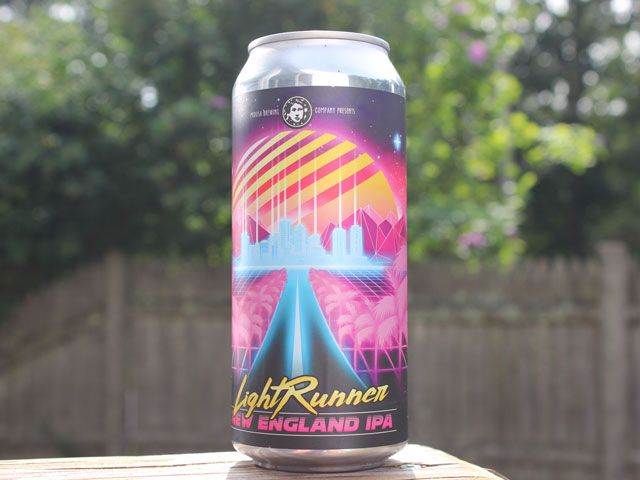 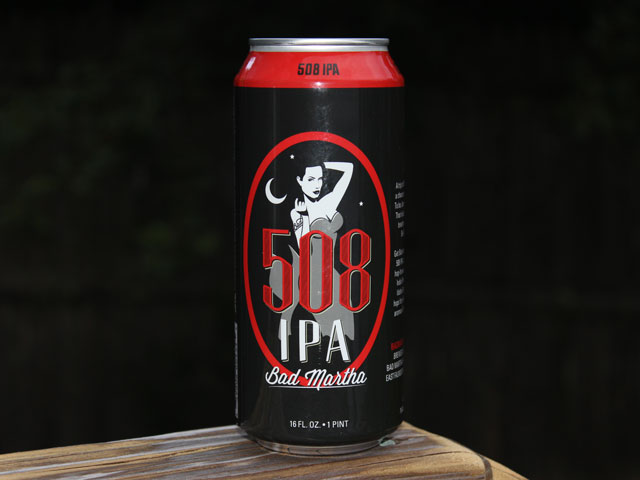 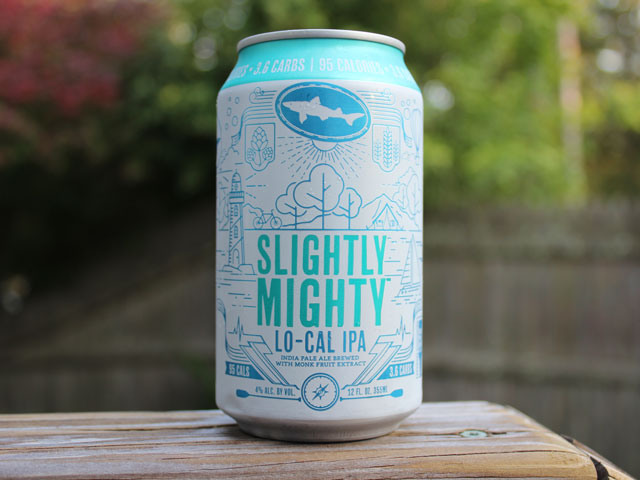 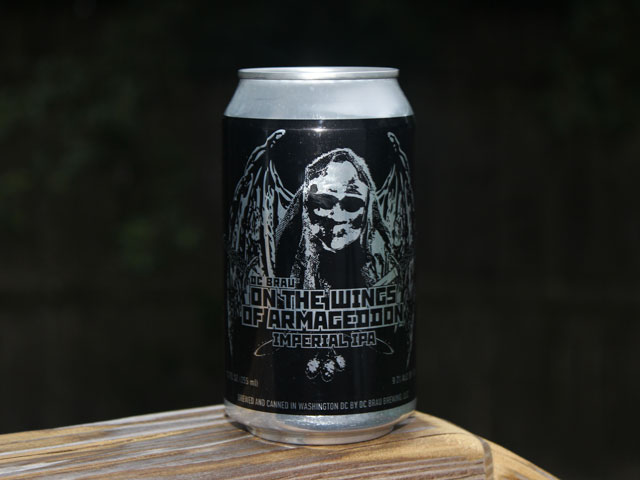 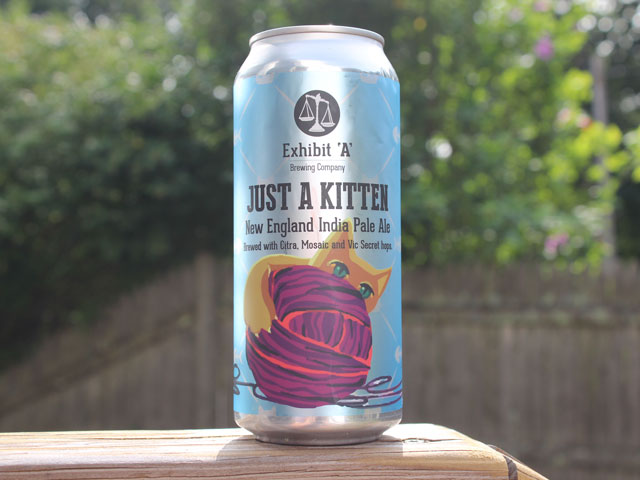