Breweries near Oxbow Brewing Company Beer Garden in Oxford, ME 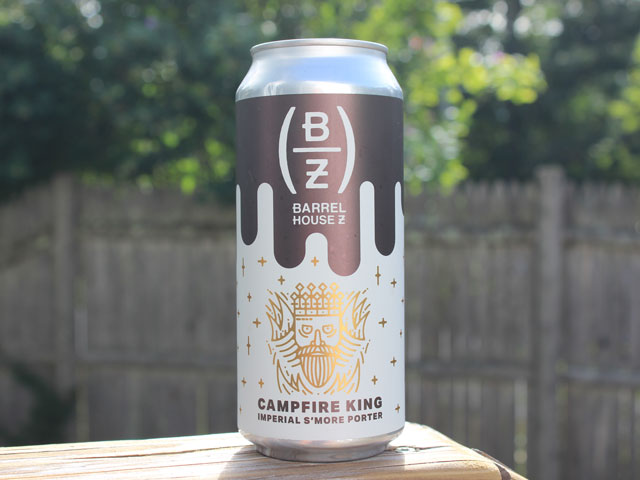 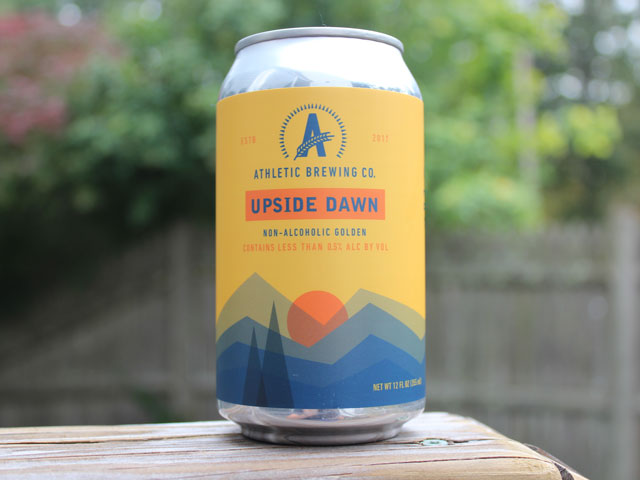 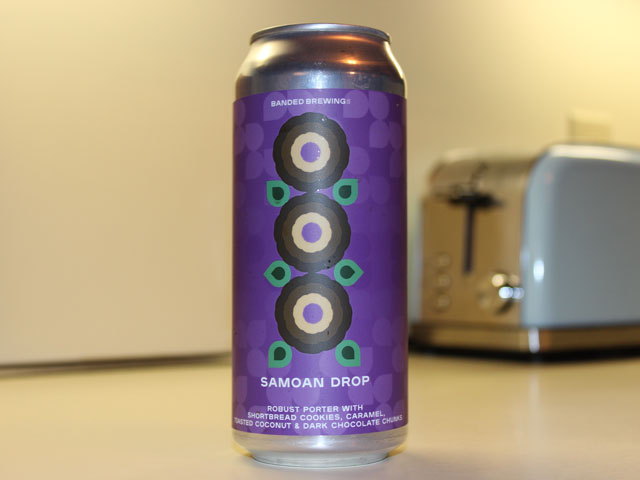 ABV 101 - A Guide to the Alcohol by Volume of Craft Beer, Hard Liquor & Wine

Everything to know about ABV. How much alcohol is in a standard serving. The history of measuring the content of alcohol. And, of course, the risks of consuming too much alcohol.