Breweries near Blaze Brewing Company in Biddeford, ME 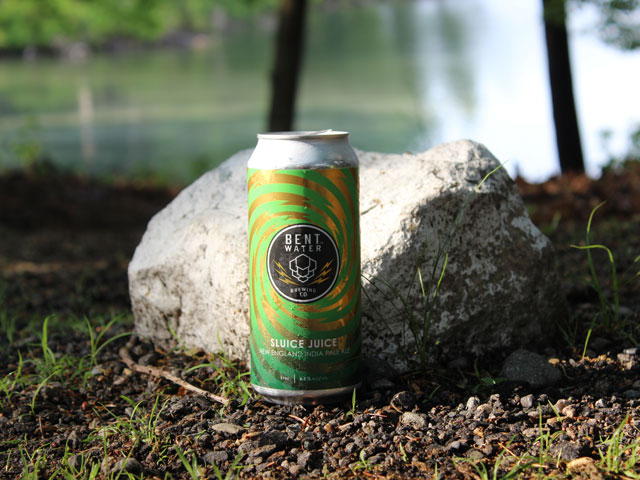 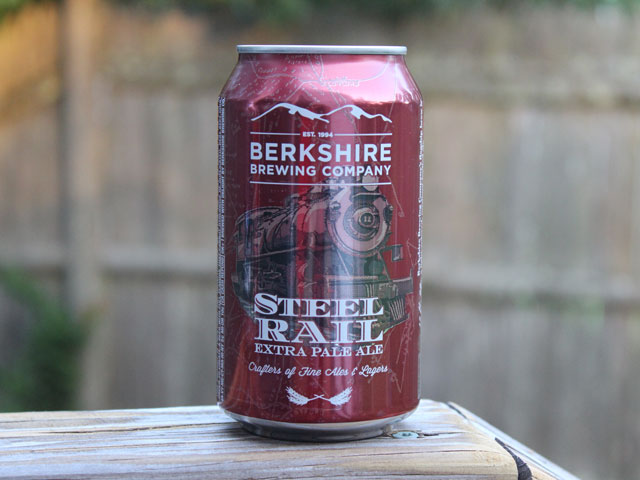 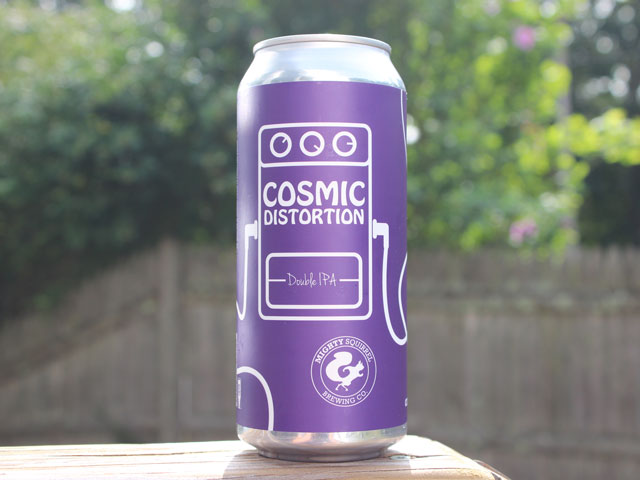