Another husband and wife team, this one brewing on a 7bbl system. Brick and Feather Brewery is set overlooking a canal within the Connecticut River, just next to the 11th Street bridge.

Breweries near Brick and Feather Brewery in Turners Falls, MA

Growlers for purchase and fill-up. 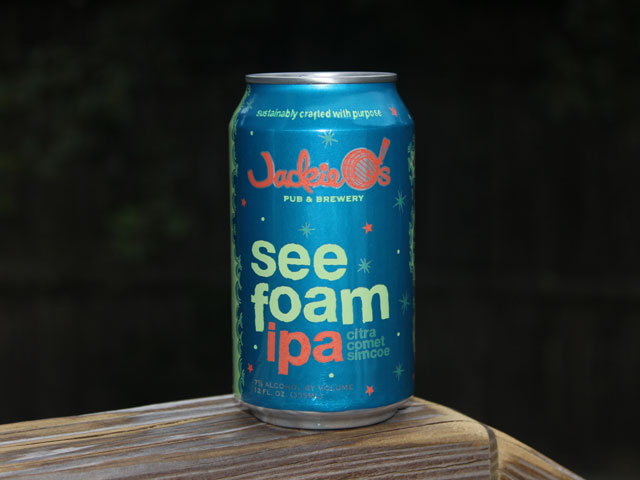 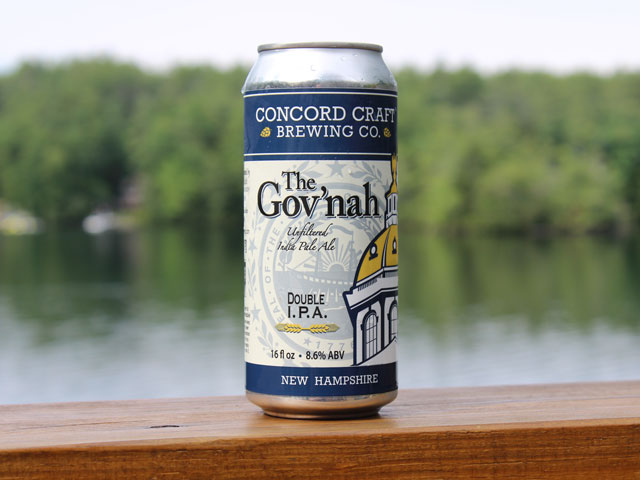 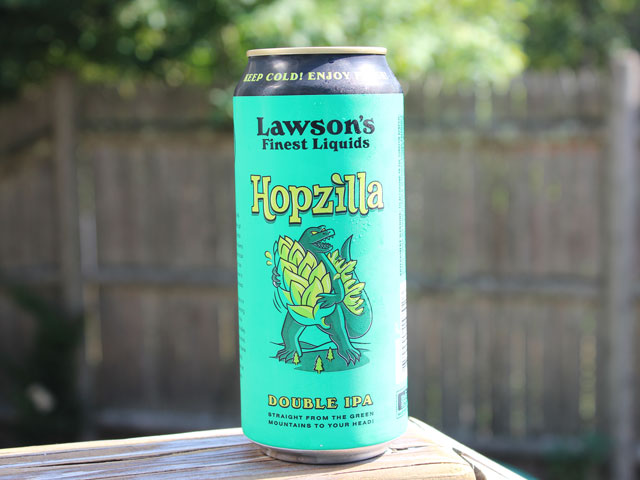