Gardiner, Maine. An Augusta suburb of nearly 6,000 people, Gardiner is bordered by Pleasant Pond and the Kennebec River. The brewery overlooks that same river.

The owners, at least one of which owns a local pub, came together to bring some life and vitality, through craft beer of course, to downtown Gardiner. Perhaps we can make a summertime trip to Bateau, pending things calm down in the world a bit.

Trivia nights. Artful Nights. Football Sundays. Bateau Brewing even did a "Dip Off", an event where patrons brought in their own cooked dips to be judged. 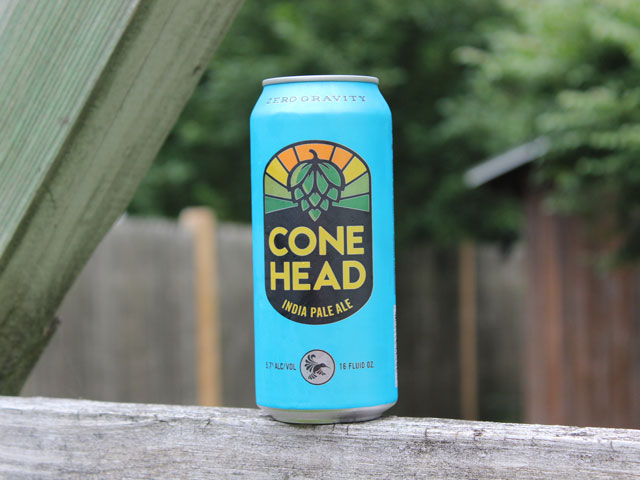 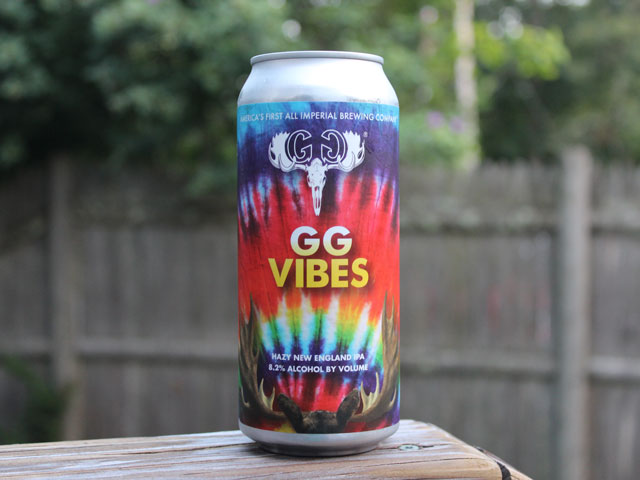 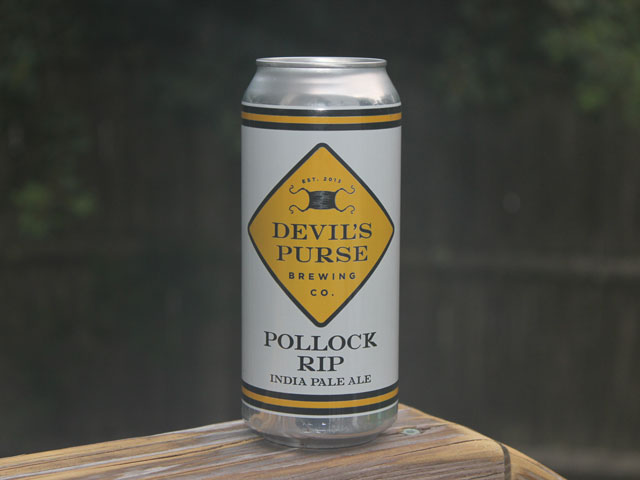