Night Shift rolling out their Craft Light Lager and stealing a piece of big beer's profits.

A year-round, easy drinking lager that is meant to replace all of the mass-produced favorites of the 70s, 80s, and 90s. Probably won't be able to knock the High Lifes and Pibbers from a hipsters fridge though. That said, drinking games would become cost prohibitive real fast if you're using Nite Lites. You could possibly get away with Beer Pong, but certainly not with Flip Cup.

Gotta respect the beer can artwork - a throwback shoutout to Lite-Bright. Not quite as awesome as Night Shift's How 'R Ya Now.

Fairly similar to Woodstock's Lost River Light. A good Sunday football beer with a low abv to get you to the late games. Even better for use as a shower beer.

Upgrade your light beer. Macro light beers with bland flavors and redundant branding have offered a watery sea of sameness for far too long. Beer drinkers deserve delicious light beer. Help us raise the bar and compete against big beer on their own turf!

Nite Lite is truly delicious craft light lager. Pours sunny gold with a soft, white head. Aromas of fresh bread on the nose. Sips crisp and refreshing, with hints of biscuit and citrus. Finishes clean and light, inviting another sip.

At only 120 calories and 4.3% ABV, Nite Lite is a great companion for tailgates, barbecues, and pretty much any party.

Would be a great beer to turn into a 40oz. Come to think of it, are there craft beer 40s? There should be. Night Shift, if you're reading, can we get the first one if you make it? 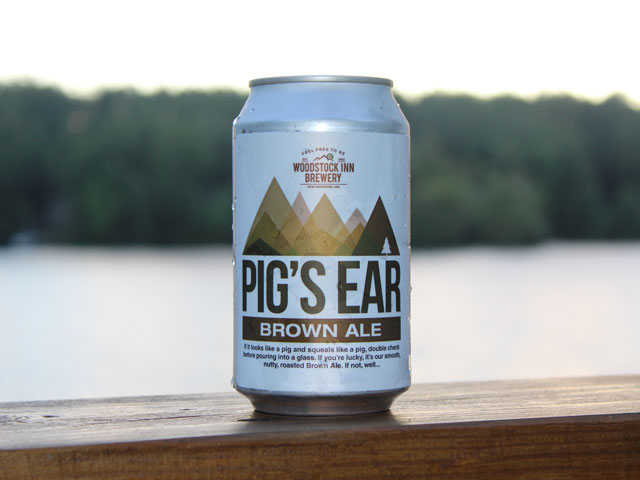 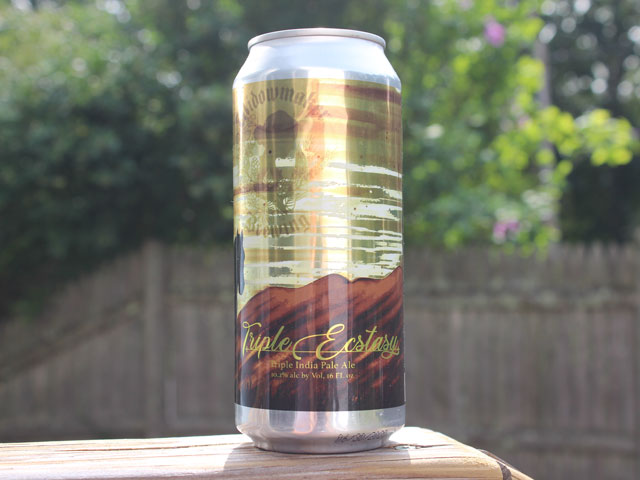 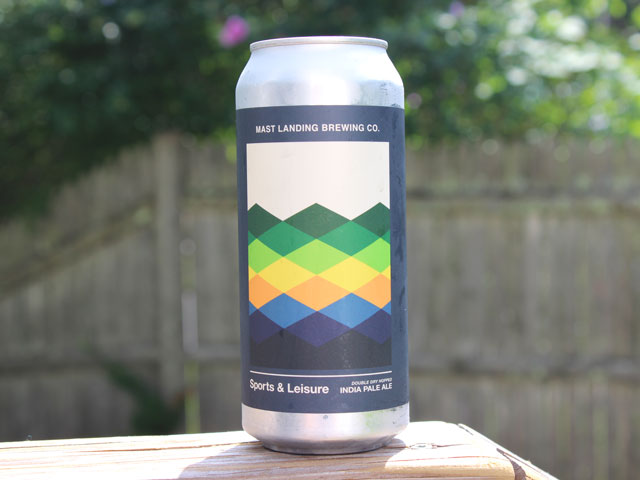 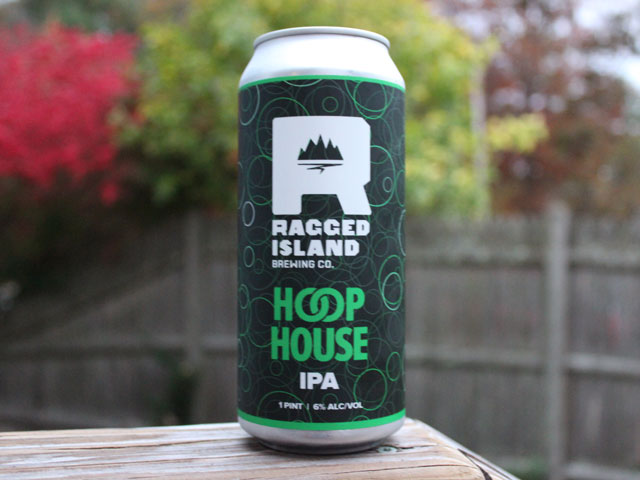