A beer made for chorin'. Or, for skating around pheasants. Orrrrr, for fighting upcountry degens. Our pick? ... All three.

Perhaps the closest craft beer to Puppers in spirit. It is especially good to have in your coolers when you throw your good buddy a super soft birthday party.

Night Shift scores major points for their beer can artwork and beer name. Wayne, Squirrely Dan, and the rest of the hicks, hockey players, and skids should be proud of Night Shift's How 'R Ya Now. Though, if it were left up to the Letterkenny skids, they'd probably be chugging pints of helium beer in between rips.

How 'R Ya Now is a great beer for brat cooking, shower beers, and breakfast beers. In fact, pretty sure the crew were still drinking by the produce stand the morning after St. Perfect's Day. And at 6% abv, you might remember a bit more than Daryl the next day.

Something has to keep the beer cold while you're chorin'. Might as well drink your Night Shift How 'R Ya Now from a How're Ya Now beer koozie.

Quite the cool beer gift with those koozies, eh?

"How'r Ya Now" is a greeting often used by our neighbors to the north. Hopped with Citra and Rakau hops, this beer has a pale base with a touch of oats and a sprinkle of caramel malt. Undeniably refreshing and something you can drink while working the produce stand. Notes of lychee, berry and lemon. 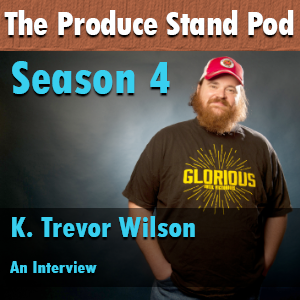 Hops & Malts used in the How 'R Ya Now brewing recipe

Final thoughts on How 'R Ya Now

How 'R Ya Now pours golden. Noticeable citrus and hop aroma. An average amount of carbonation complements the almost Trix cereal (at times) like taste. A bit tart, with an interesting mouthfeel. Enjoyable to drink though.

Pairs best with a "Good N' You?" from Springdale. Also a good beer to drink if you've just hopped of a brew tour bus in Boston. 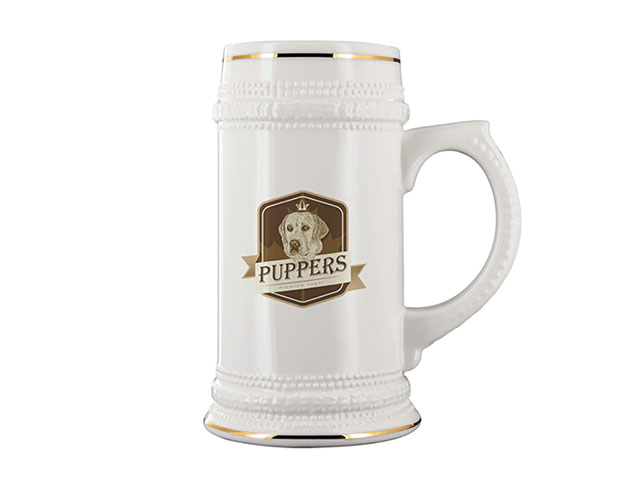